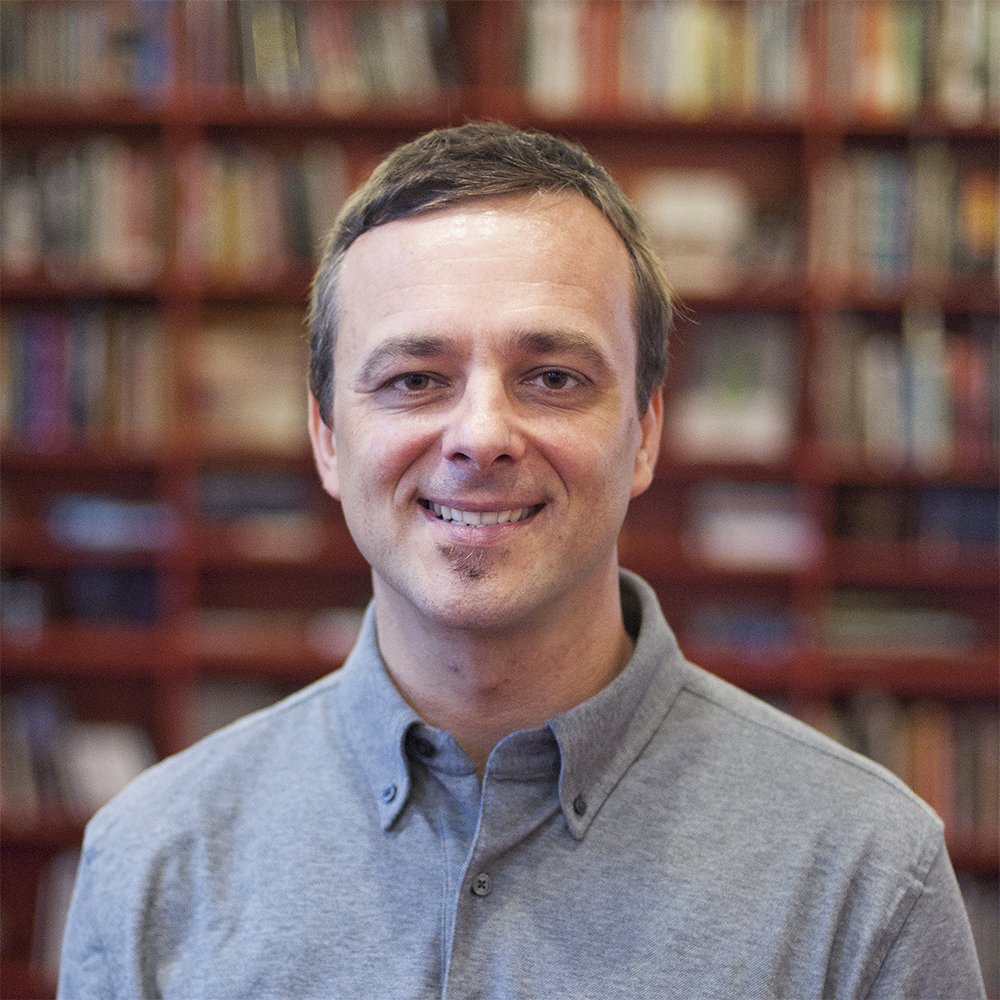 Igor Prassel (Koper, 1971) is a writer, teacher and film curator and programmer. From 2002 he is running a monthly series devoted to animated film at the Slovenian Cinematheque, where he is currently working as film curator. He served as jury and program selection member at important international animation and short film festivals around the world. From 2010 he is lecturing on the history and theory of animation film at the University in Nova Gorica. In 2012 the Slovenian Cinematheque published his book The Filmography of Slovene Animated Film 1952-2012. From 2013 until 2016 he was the director of the Festival of Slovenian Film. From 2014 to 2016 he was appointed as commissioner for animation film at the Croatian Audiovisual Centre (HAVC). From February 2017 he was appointed as film curator and head of the program department at the Slovenian Cinematheque. In 2004 he founded the International Animation Film Festival Animateka, where he is the artistic director. 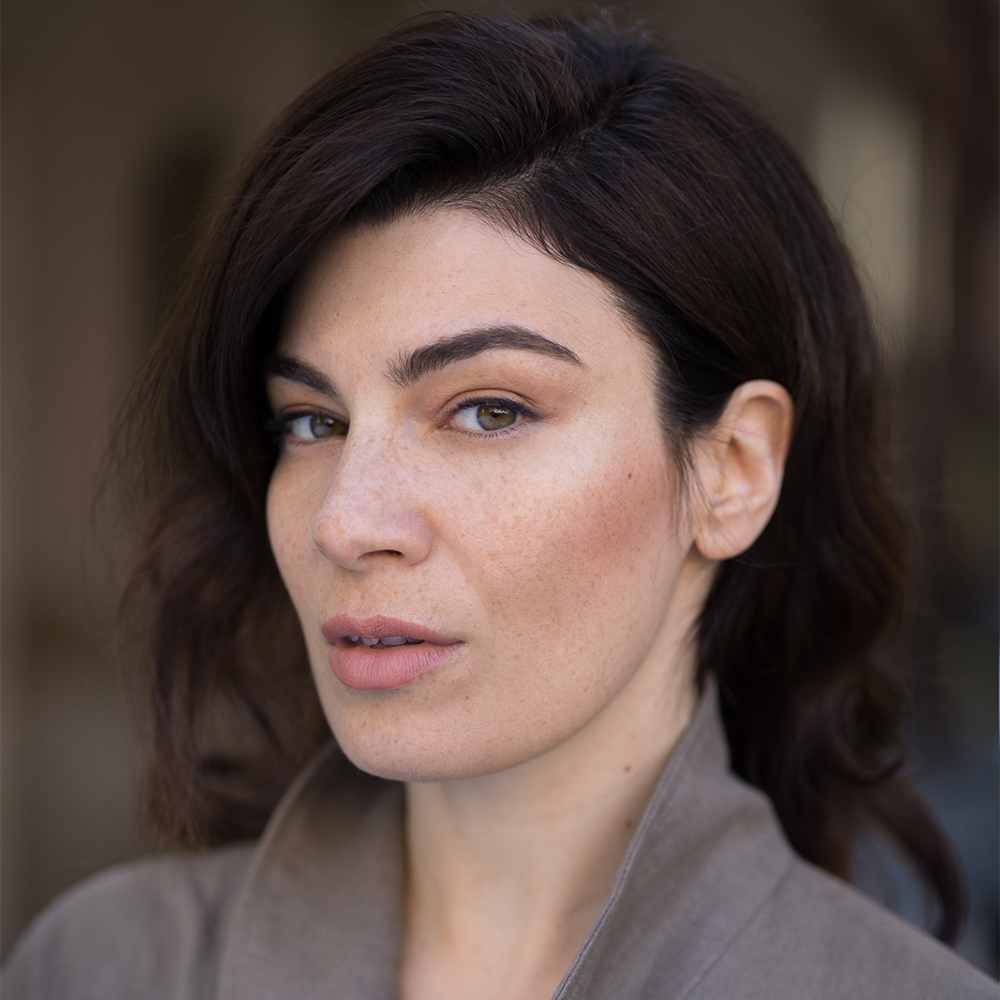 Rosa Palasciano (Fasano, 1988) is an Italian actress. She began working in theater with several Italian and European companies; she debuted with the play Katzelmacher directed by ubu award-winning director Lisa Ferlazzo Natoli, she acted in several productions of the company Triangolo Scaleno Teatro, Masaki Iwana, Compagnia DOO (Odin Teatret). She began writing and acting in independent short films until making her film debut in the film Rudy Valentino, playing the role of Maria. She acts in the film L’uomo dal fiore in bocca, directed by Gabriele Lavia. She is the lead performer and co-writer of the film Giulia by Ciro De Caro, presented at the Venice International Film Festival, a film for which she received a nomination for best lead actress at the David di Donatello Awards, as well as numerous awards at national festivals. 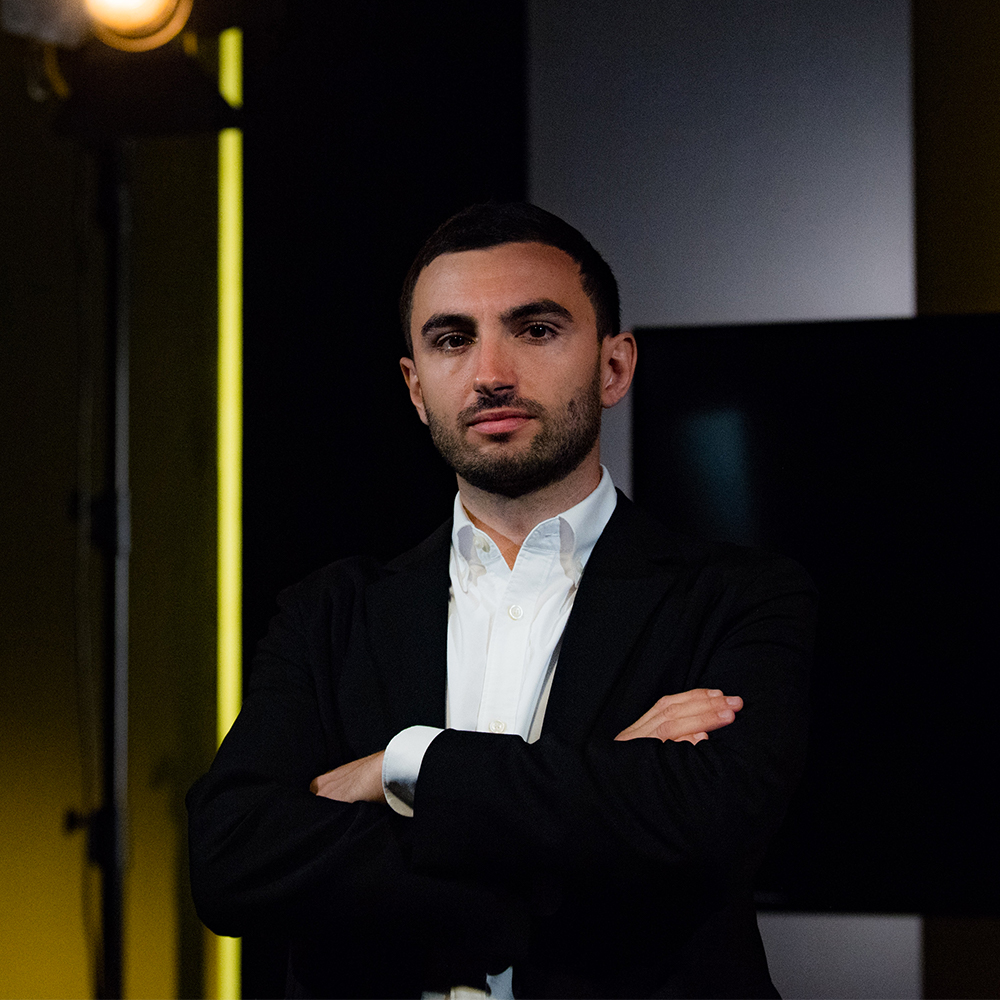 Francesco Montagner (Treviso, 1989) is a documentary filmmaker. He trained in documentary filmmaking at FAMU in Prague. He debuted with the co-directed, written and co-produced documentary, Animata resistenza (2014), about the life and works of animator Simone Massi, winning the Venezia Classici award at the 71st Venice International Film Festival. His second feature-length documentary Brotherhood (2021), a coming-of-age movie about the adolescence of three Bosnian siblings, won the Pardo D’oro Cineasti del Presente at the 74th Locarno Film Festival and was selected at more than 30 international festivals (IFFR, True/False, RIDM, CPH:Dox, Ji.hlava, DOC NYC), winning numerous awards.