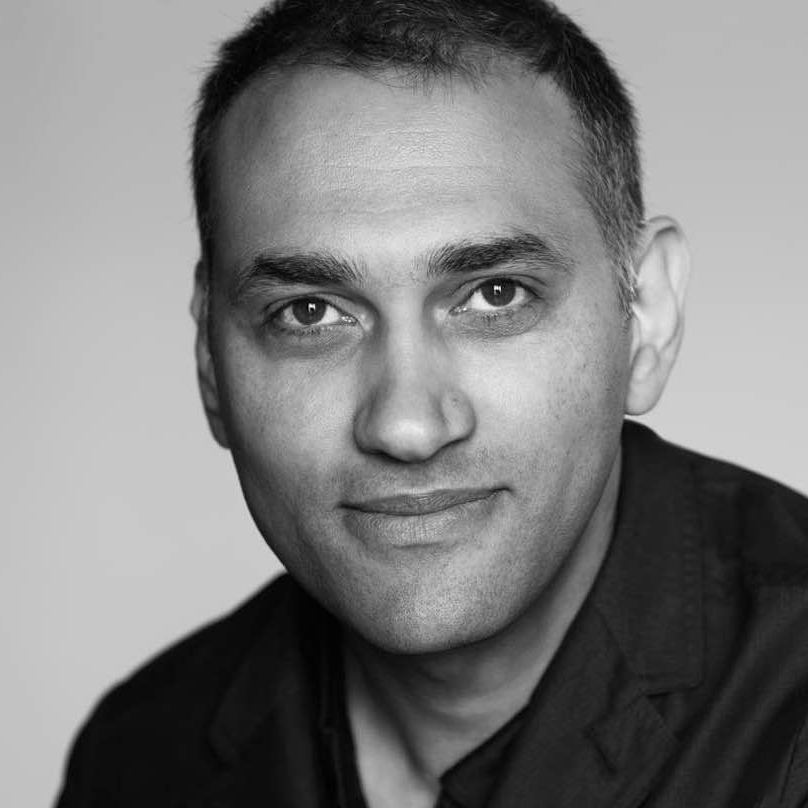 Kamal Aljafari (Ramla, 1972) is a filmmaker and artist. He works with still and moving images, interweaving fiction, nonfiction and contemporary art. In 2009 he was among the guest artists at the Robert Flaherty Film Seminar in New York, a city where he has also taught-at the New School-as well as at DFFB in Berlin. His debut The Roof (2006) was followed by Port of Memory (2009), a Louis-Marcorelles award at Cinéma du Réel. In 2015 he made Recollection, which premiered at Locarno. In 2020, from his father’s CCTV footage, he composed An Unusual Summer, which after Visions du Réel was presented at various festivals, winning several awards. Reviews of his work have been organized in Lussas and at the Cinémathèque québécoise in Montreal, among others. He is currently working on an archival film and his return to fiction. 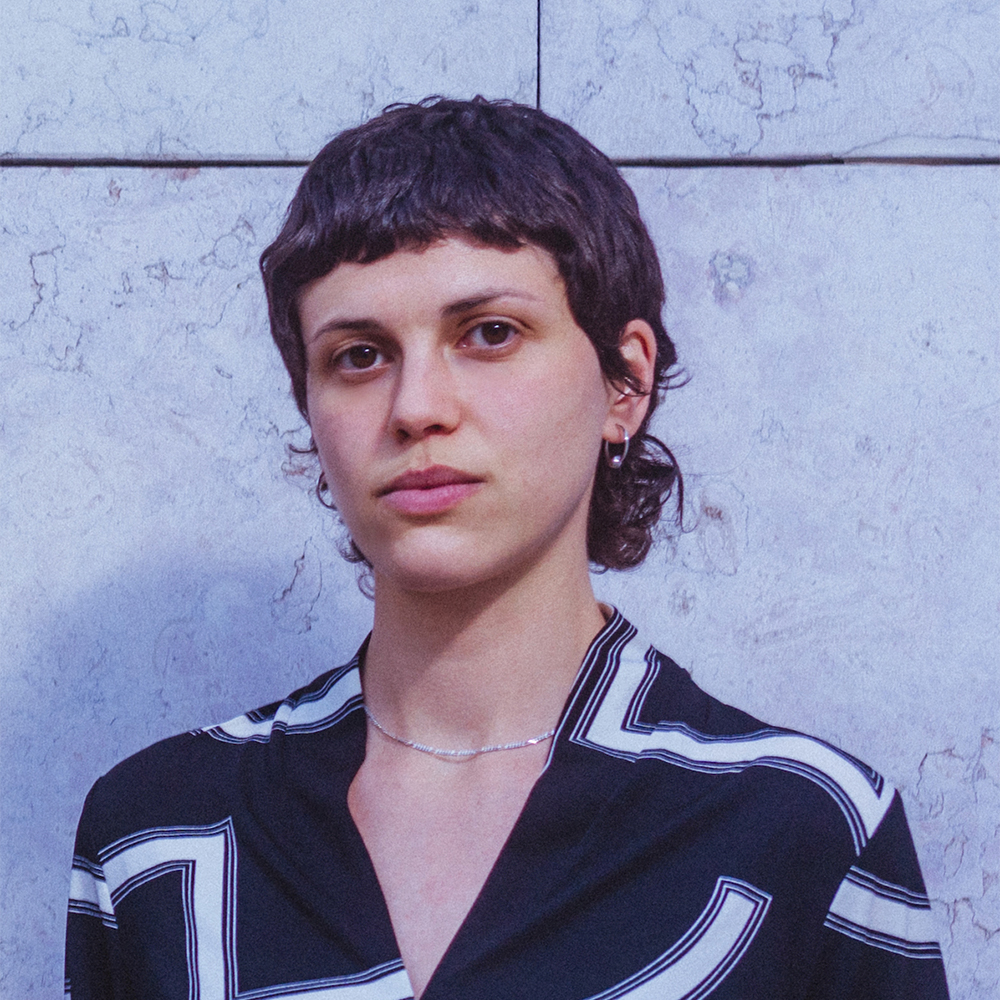 Joana de Sousa (Santarém, 1989) is a programmer and filmmaker from Portugal. She studied Communication Sciences in Lisbon and later received a full scholarship to study Documentary Filmmaking at DocNomads, a co-joint master’s program across universities in Portugal, Hungary and Belgium. Since 2011, Joana has been part of Rabbit Hole, a collective and interdisciplinary artistic platform for creation and experimentation. Between 2010 and 2012 she was a producer at Queer Lisboa – International Queer Film Festival. Her first short film, Bétail (2014), was selected and awarded by several international festivals. Since 2015, Joana has been collaborating with Doclisboa – International Film Festival as programme coordinator and programmer. At the end of 2019, she became part of the Direction of the Festival. 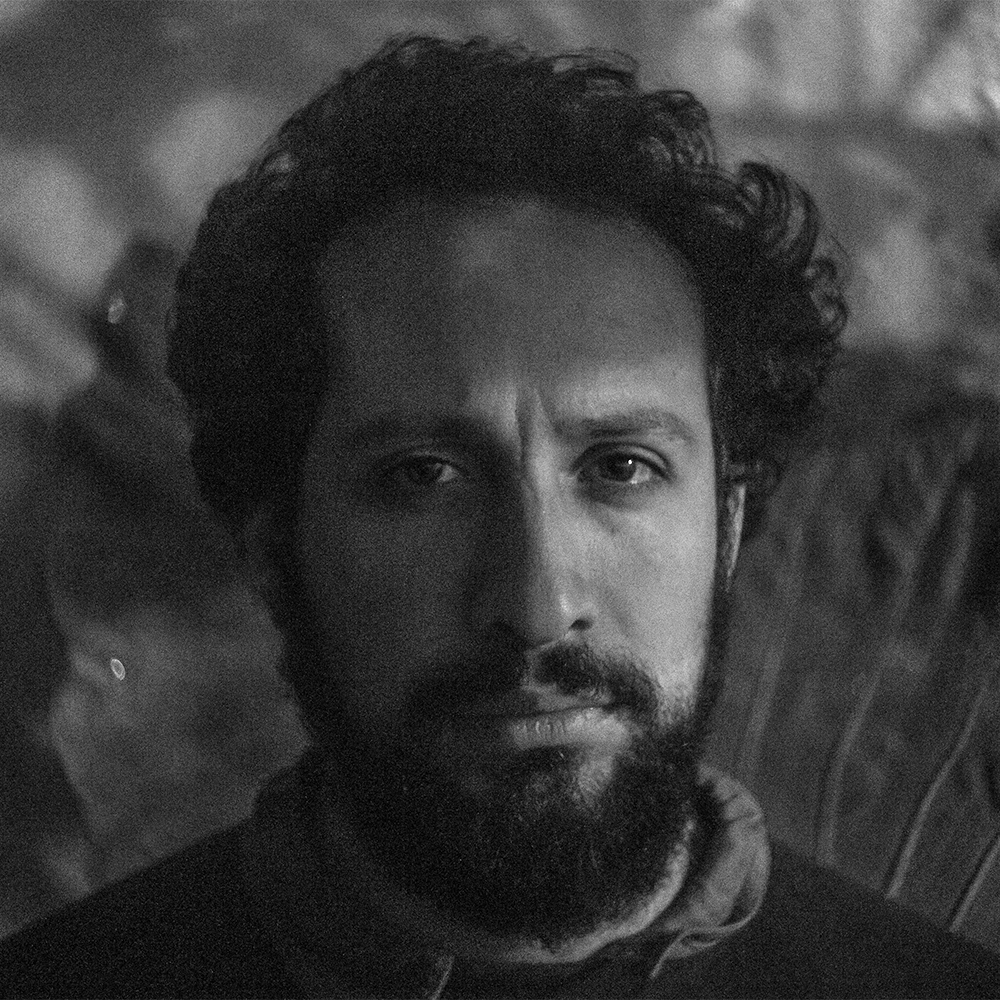 Kiro Russo (La Paz, 1984) is a director, editor, screenwriter and sound designer. He trained at the Universidad del Cine in Buenos Aires, where he directed the short films: Enterprisse (2010), Juku (2012) and Nueva Vida (2015). In 2016 he presented Dark Skull in Locarno, a film that would launch him on the international scene, making the rounds of the most important festivals. In 2021 he presents in Venice in the Horizons section: The great movement; where he wins the special jury prize. Kiro Russo is currently developing his third feature film: Canciones perdidas de reinos distantes, which would sanction the last chapter of his mining trilogy.