Massimo Racozzi, illustrator, and Fabio Babich, author of comics, met each other at PERF, an animation cinema course held within Urbino’s School of Book, in 2006. They began collaborating in 2009, founding Ideart-group and starting up a serie of Sand Art shows, live performances of drawing on sand, linked to various kind of events.

They’re also active in the field of traditional stop-motion animation: they made, along with the “Editart” group, music videos for songwriter Elisa’s “Heart Live Tour”, as well as for the emerging band Danka; they have plans to realize an animated serie, too. At this year’s Lago Film Fest, they’ll feature a little “sand art” show. Moreover, Fabio Babich has recently been given the Carlo Boscarato Prize for “Revelation author” at Treviso Comic Book Festival, for his comic book “Bugs” (001 Editions). 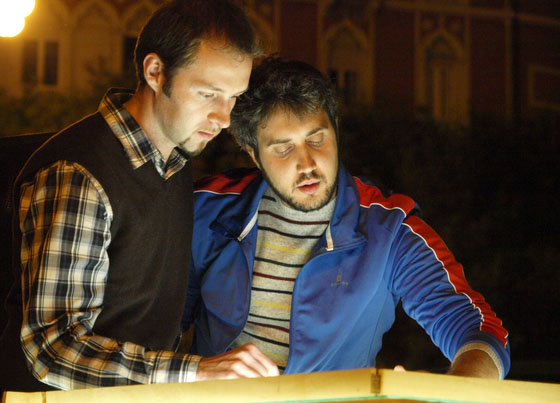 “L’Inferno”, a legendary 1911 silent film, tells faithfully of Dante’s and Virgil’s voyage as described in the first cantica of the Divine Comedy, through striking images and grotesque sceneries. The first and the most expensive Italian feature film ever made, after a century “L’Inferno” still impresses us, thanks to its expressive power and the use of revolutionary special effects in every scene, which lend realism to the most powerful visions: the lustful, swept by a windstorm, Lucifer’s torn chest, Bertrand de Born’s cut head, the thieves being turned into snakes. The interest for the recovery of such rare and extraordinary material combines with a musical contribution, created expressly for this experience: through live executions of original compositions, using keyboards, homemade instruments, and field recordings, musicians Riccardo Buck, Giacomo Mercuriali and Stefano Pasqualin deal with an experiment between music and a primeval cinematic find, pervaded by the complex relationship between the everlasting theme of sin and the incredible show of expressive means. 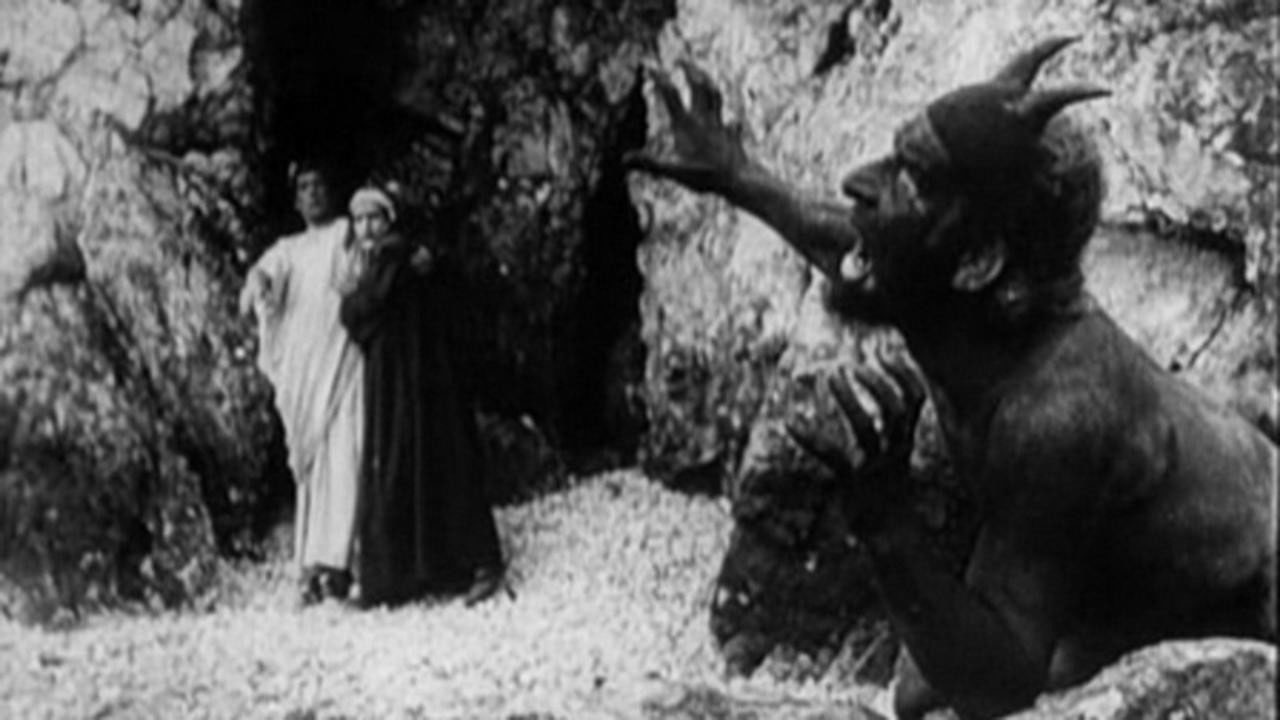