The Mixing Workflow: a workshop by Francesco Carrer 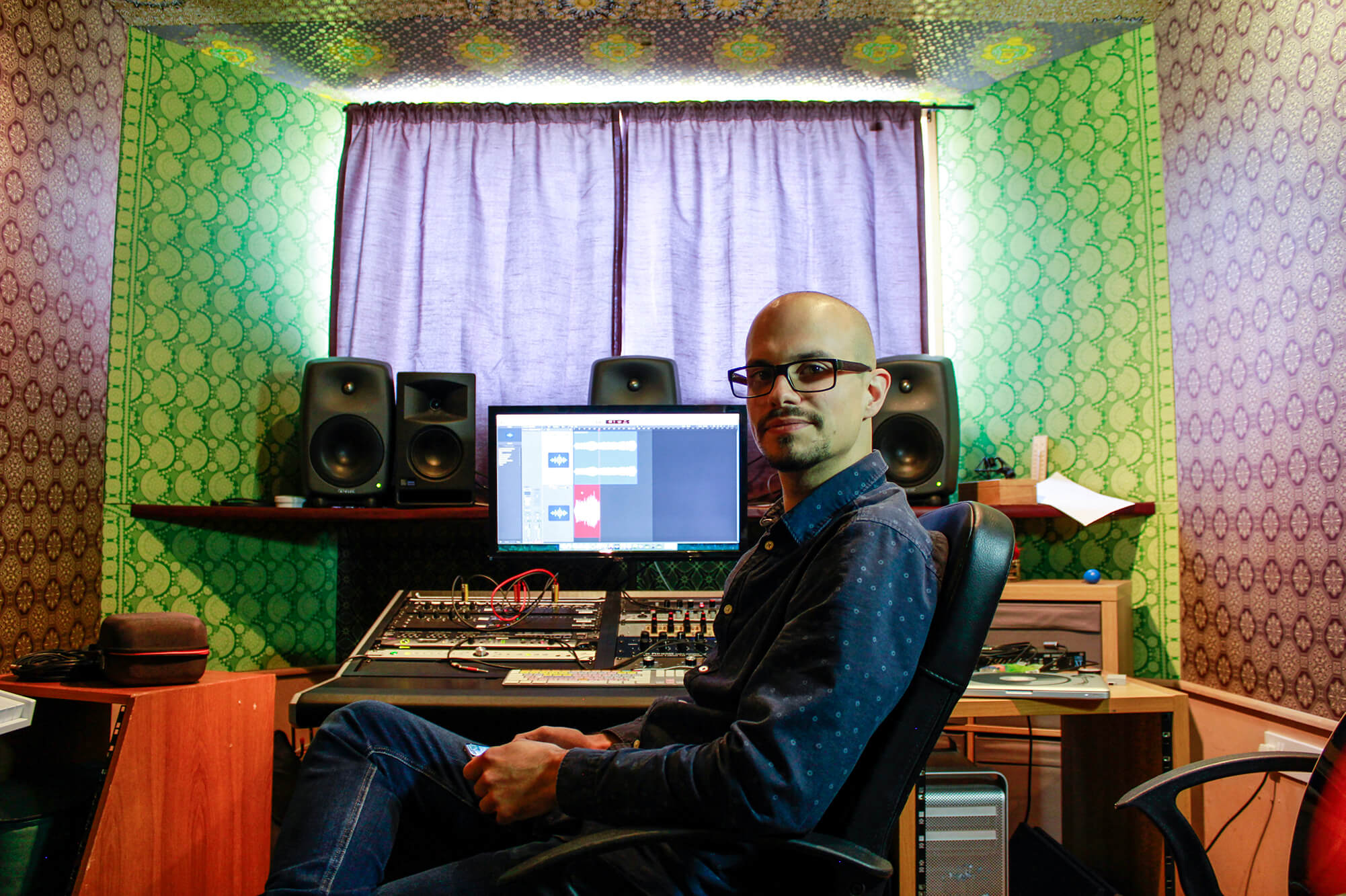 Francesco Carrer, sound engineer, will perform the mix of a piece of music, illustrating the various steps and interacting with participants. The workshop is part of L.O.S.T., the award dedicated to the best short film soundtrack.

The workshop is free but remember to buy the festival subscription to gain access!

Places are limited and reservations are required.

Francesco Carrer, sound engineer, will perform the mix of a piece of music, illustrating the various steps and interacting with participants. The workshop is part of L.O.S.T., the award dedicated to the best short film soundtrack. 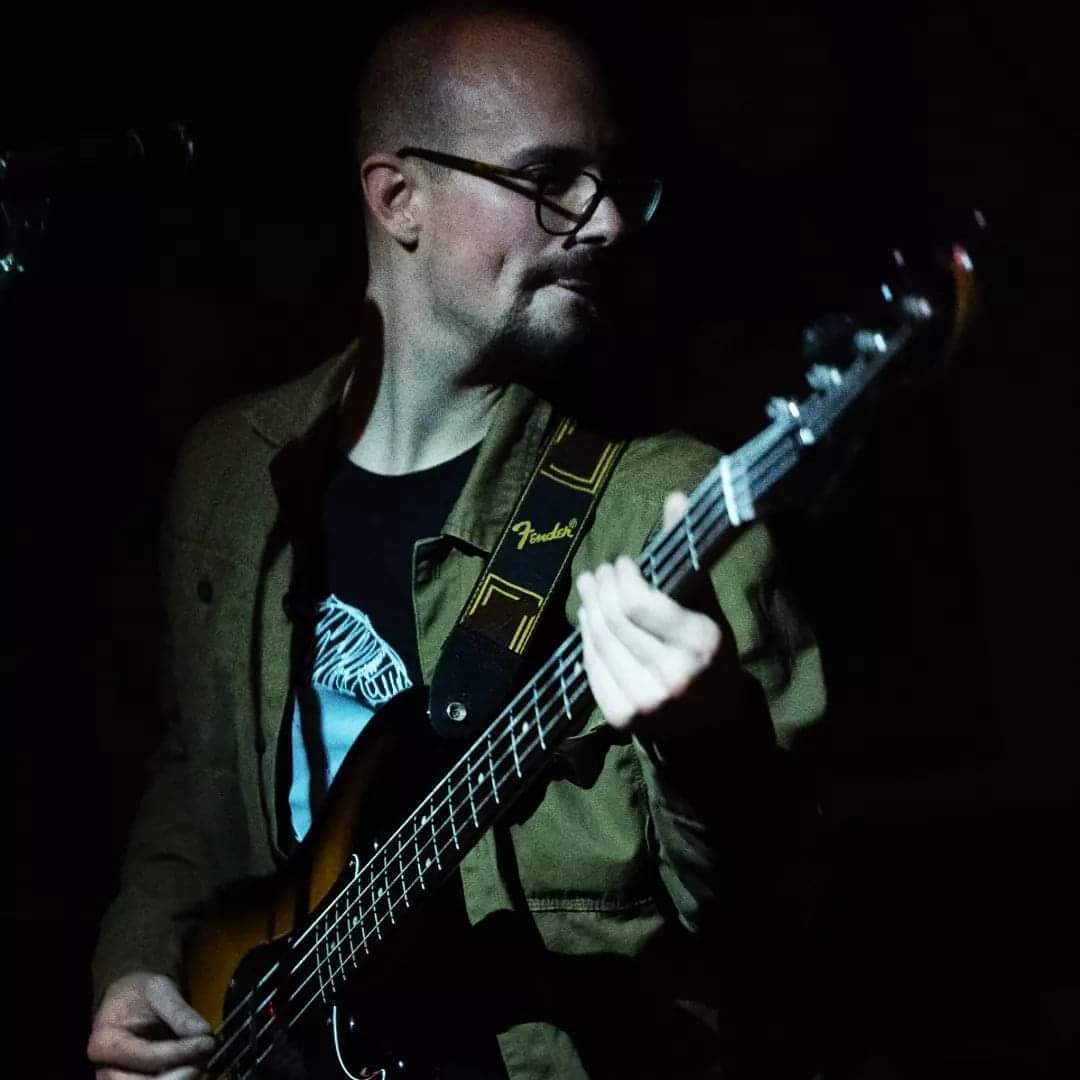 Born in Venice, Francesco Carrer is a Music Producer, Sound Engineer and Sound Designer based in London UK. With an experience of over 7 years in the industry and a First Class BA in Music Production from BiMM London, he has worked with artists such as Cat Burns, Eyelar, Aisha Peters, Pete Campbell and many others.

His career started as a volunteer at The Dissident Sound Industry Studios (London) where he has learned the basics of recording and mixing. After a short period of training, the decision to study the subject and make it a profession was a no brainier.

Francesco is now working as a freelance producer in various studios across London with different artists such as Gabriel Byrd, Udon Valis Collective and Malolat K2 to name a few.

For the last year or so, he has embarked on a new collaboration with The Courtyard Studios in central London as Studio Manager and Sound Supervisor where he is overlooking every aspect of audio and video productions making sure high standards are meet.

His passion for sound began in the early stages of his life in Venice where he was part of various bands as guitarist, bassist and backing vocalist. The thrill for live performance however is still strong as he often performs live in UK and Europe with artist such as Rubix Club, ròveran, Worldwide Welshman and Alice Take a Trip.

Francesco is also involved as Sound Editor and Sound Mixer for different TV series coming out on Netflix later this year. He has also been involved in the production of “Tutankhamon. L’ultima mostra” directed by Ernesto Pagano.

In order to survive the city of London, Francesco made his hobbie of cycling his main mode of transport, allowing him to fully experience the busy London lifestyle from a unusual point of view.

Take a look at some of Francesco’s productions : 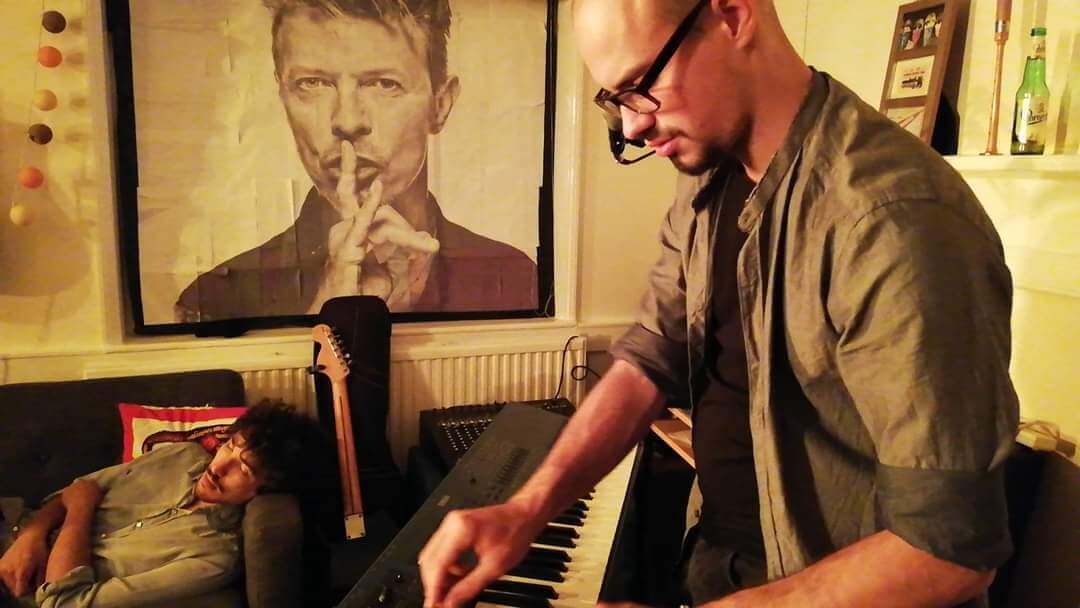