Introductions are generally points of destination: quick glances to present the work done. This year’s edition and introduction are a starting point: a statement of intent, a long-term window that throws an angled beam of light on the surface and lets you see the texture.
The festival image is something we deeply focused on and discussed and it this is right what it is: a “lightbeam” that lights one segment of an “shady space” made of people, cultures and influences the festival wants to explore.
The 2010 catalogue is translated in a magazine format, a more functional tool to tell about the art scenes we conveyed to Lago in different ways, about the people who decided to invest in the festival and to be part of it, the films we loved, the companies that believe in the project and decided to support it along with the many initiatives the Lago Fest organizes outside the Film Festival project.

Loads of films from all over the world, actors and directors as our guests, musicians and bands inside and outside of the program, reviews, lectures, workshops, performances. This is Lago Film Fest, both content and container, the most interesting part of which being what will come from this, the aftermath of the festival.

This is the festival goal, as we said: no matter between who, we always create relationship, may them be between a Venetian screenplayer and a Rumenian filmmaker or between an architect from Milan and a carpenter from Lago, that’s our point.

About what we have done so far, please see the photo section at the end of the magazine. Five years researching and developing, of a small town getting together to embrace the project with a positive effect on the place and people of Lago. In a few words, why Lago Film Fest is one of a kind. 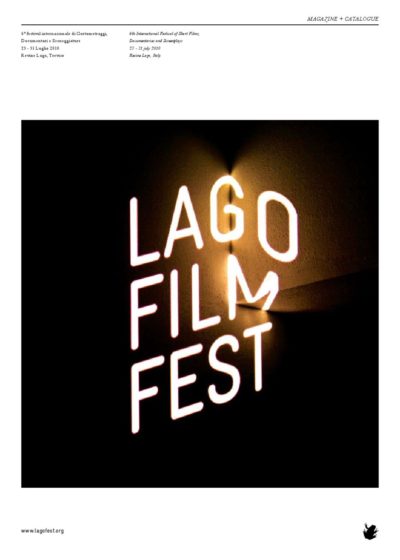 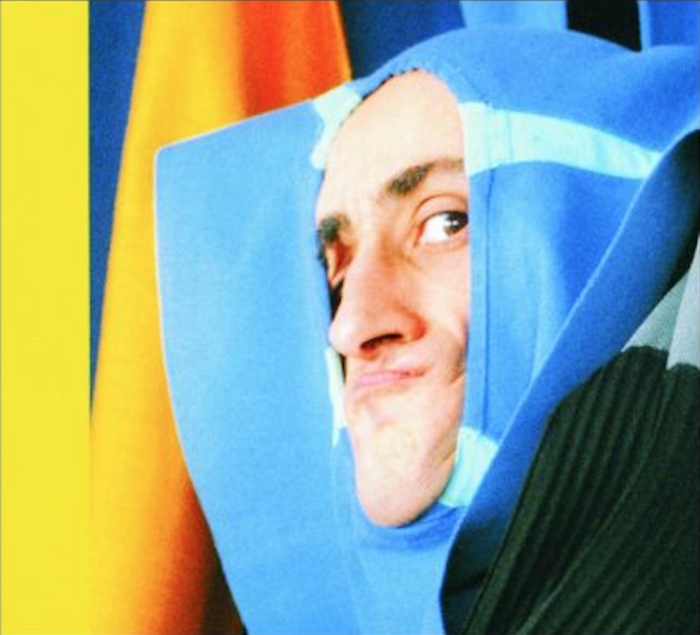 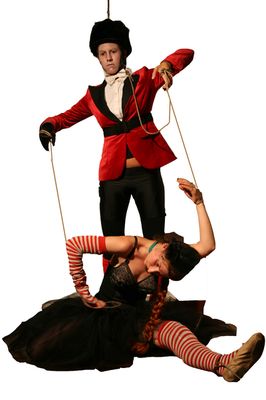 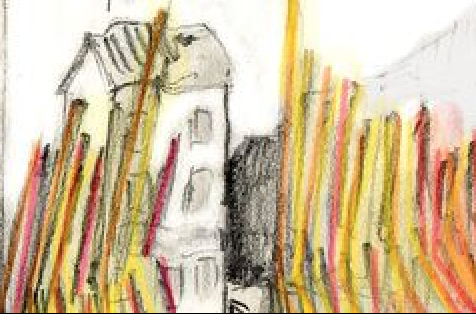 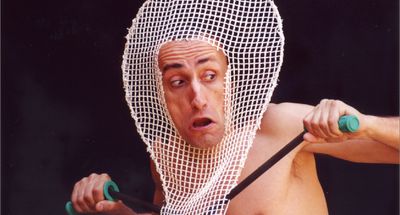 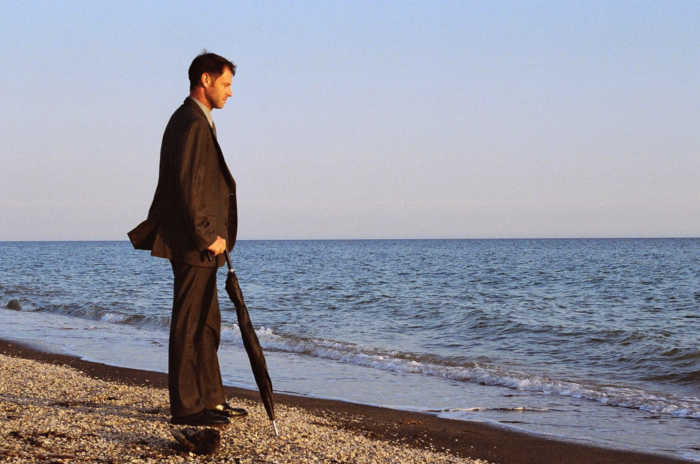 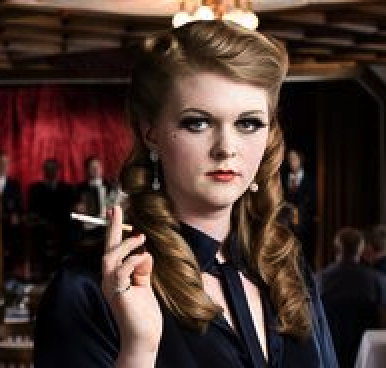