Twelve editions would wear everyone down. As it was getting ready for the for it’s thirteenth one, Lago Film Fest realized it needed a mantra. Something that would both ensure protection e soothe the nerves, secular and profoundly spiritual at the same time. A new version of Hakuna Matata, updated to reflect the status of culture in 2017.

We’re all grown-ups, and to our eyes, there no concealing the punk revolution from the commercial strategy it was. And yet, when someone brought up #nofucksgiven, we clapped our hands with delight, proving the idea with gusto. It sound just right, harsh but graceful. There’s no funding? #nofucksgiven. No institutional support? #nofucksgiven. No short films about loyal dogs or elderlies in love, the absence of which it means we are doomed to disaster? We see your point, but well, honestly, #nofucksgiven.

Lago Film Fest lives, and its secret is the passion of the truly reckless. We know that every edition could be the last one and so we might as well bet our Rolex on a cause that’s good enough, with the only plausible hope that our enthusiasm will continue to be contagious.

We’re down to this. #Nofucksgiven. We repeated that ten times and feel all better for it.

The thirteenth edition may now commence. 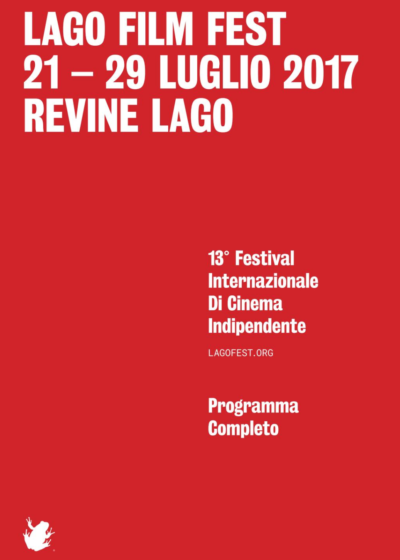 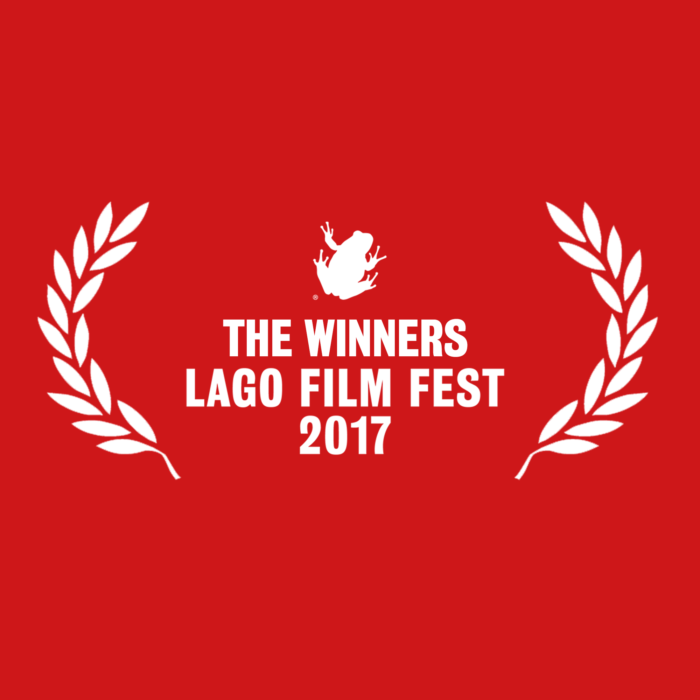 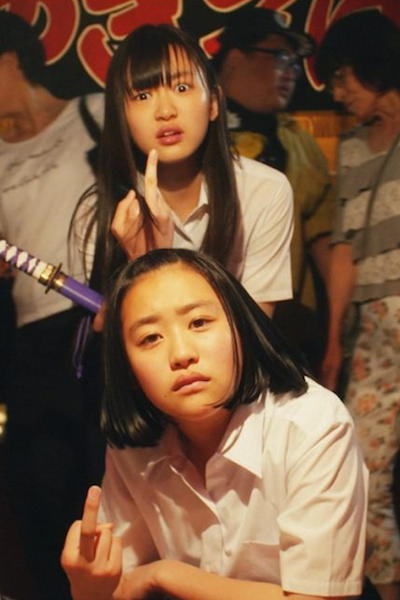 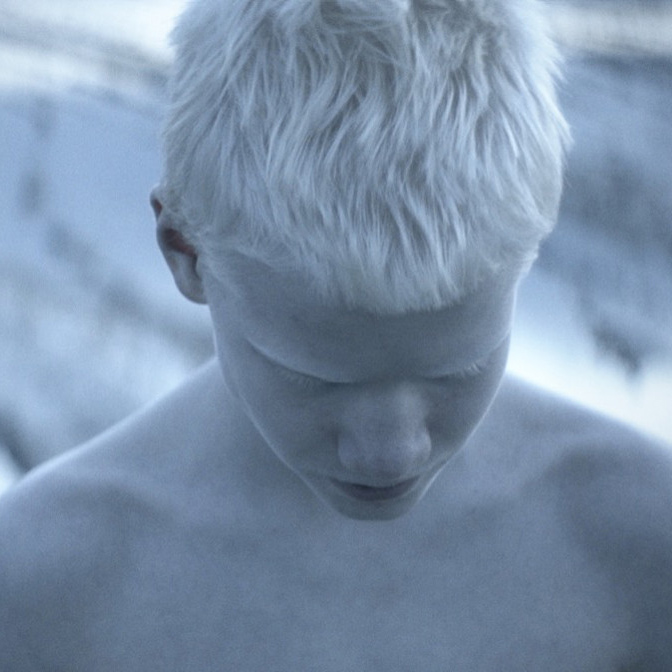 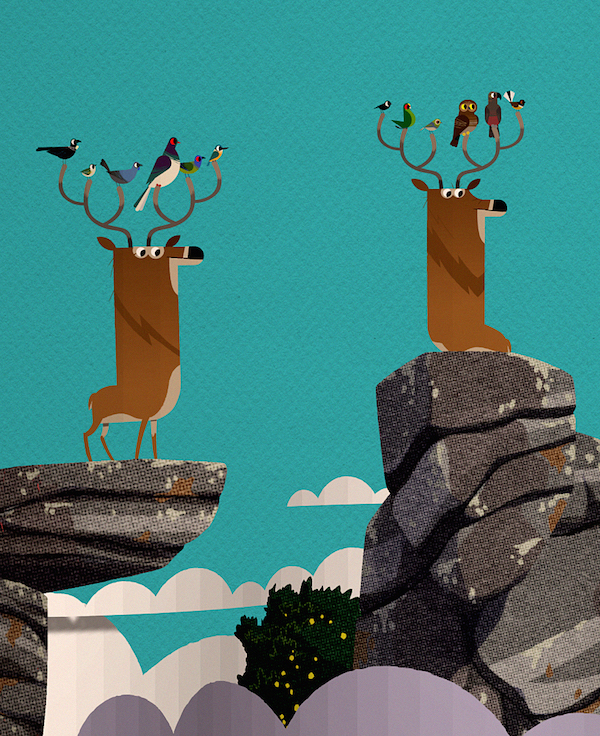 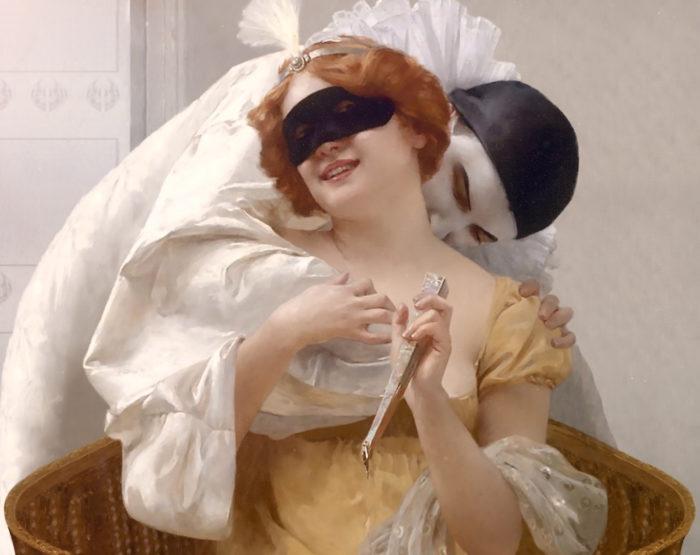 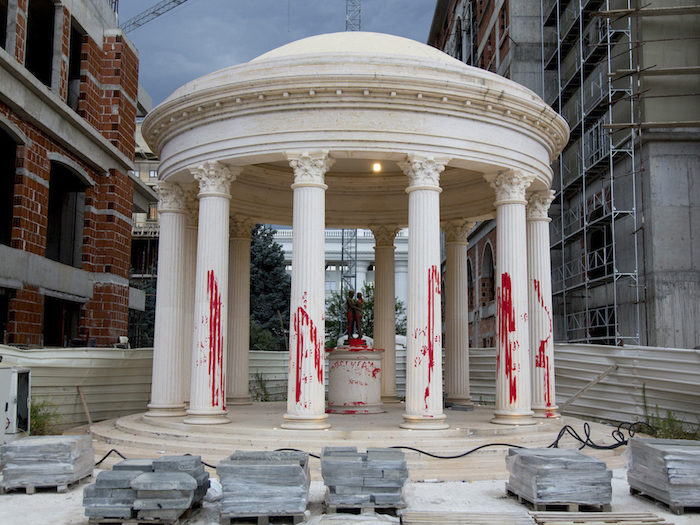 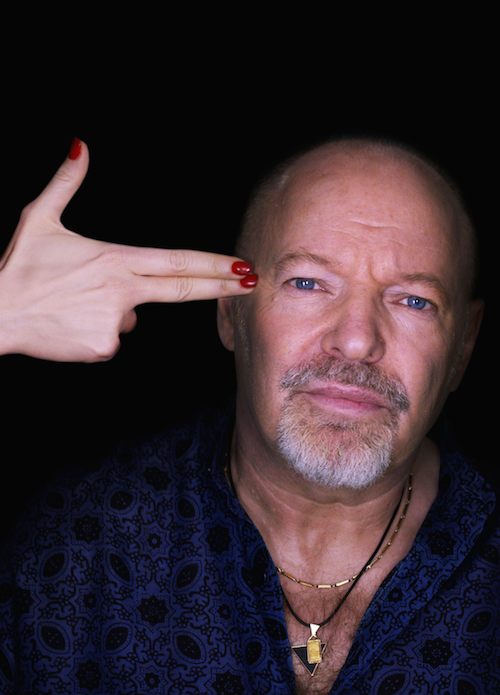 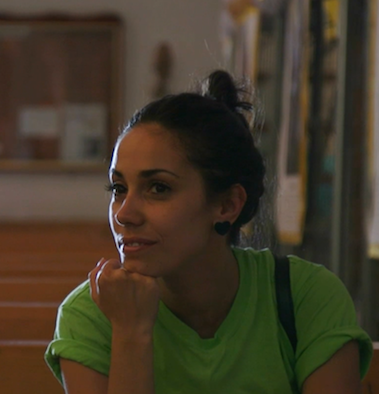 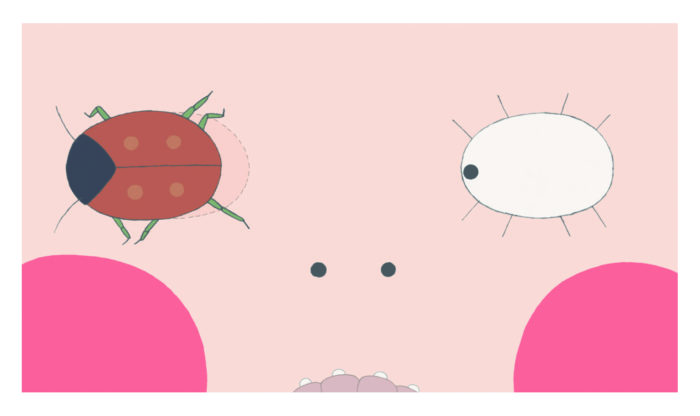 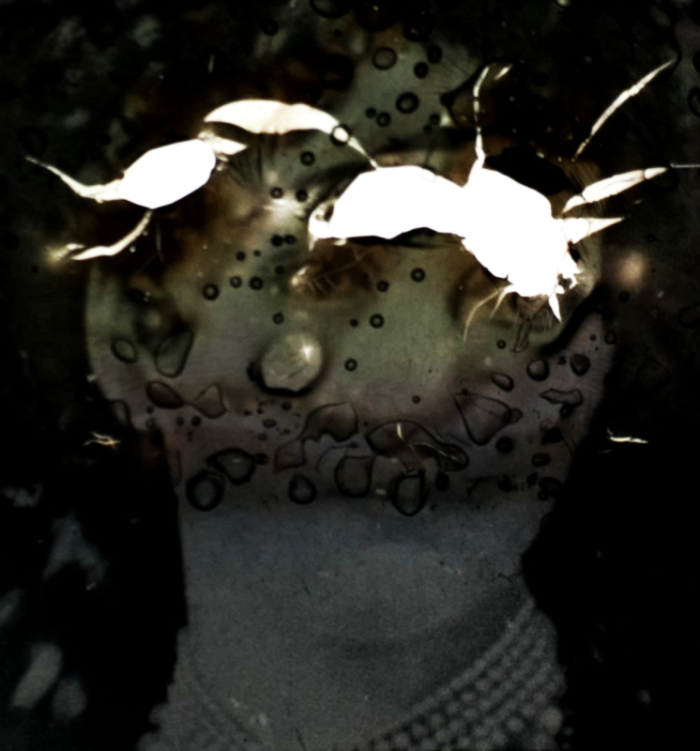 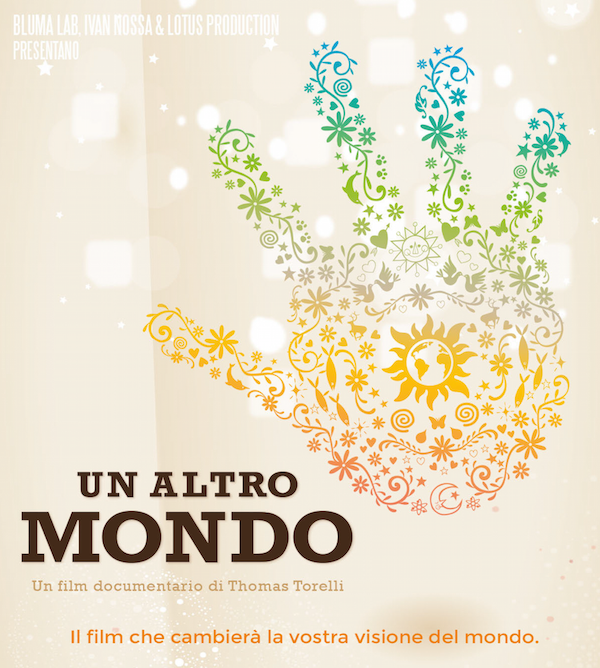 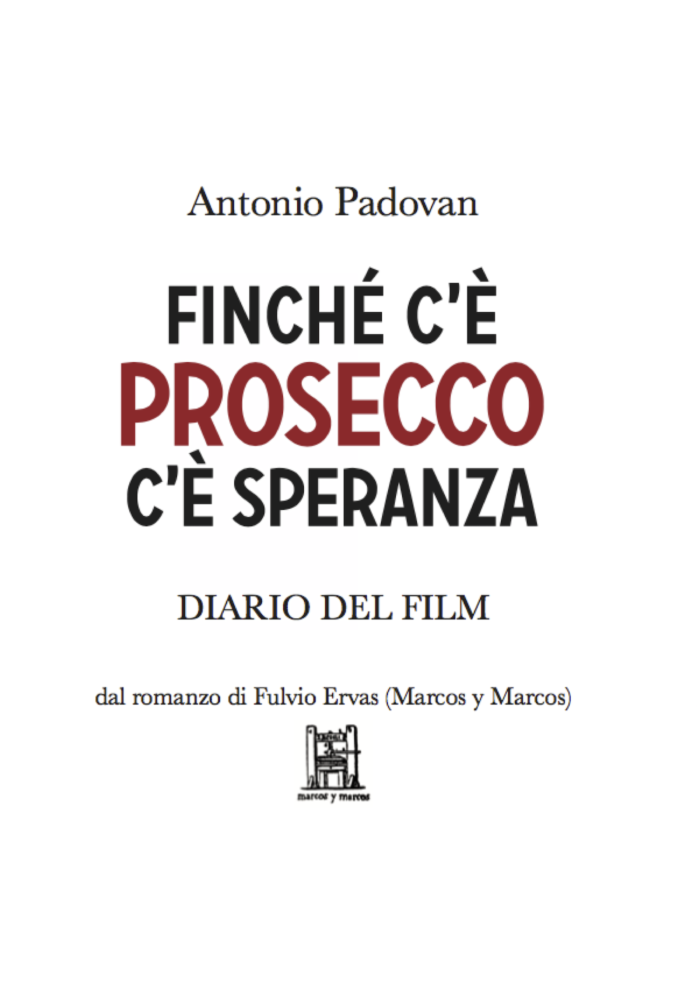 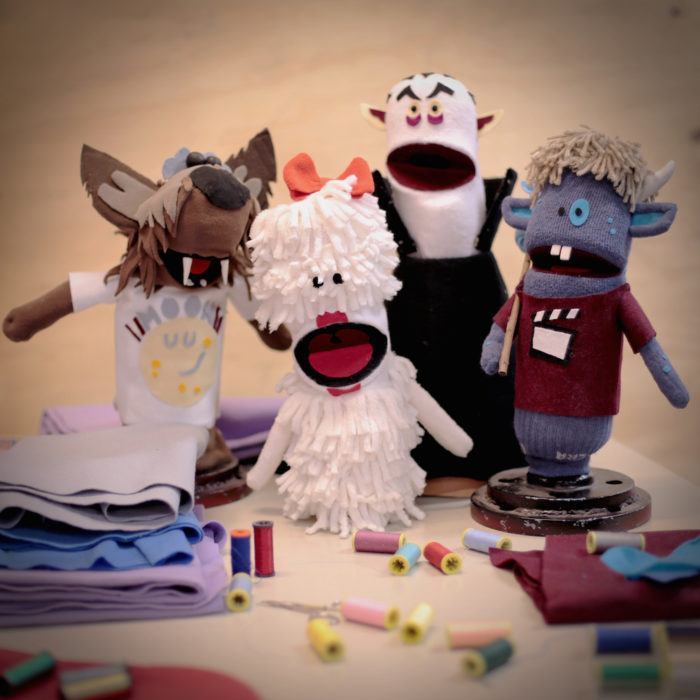 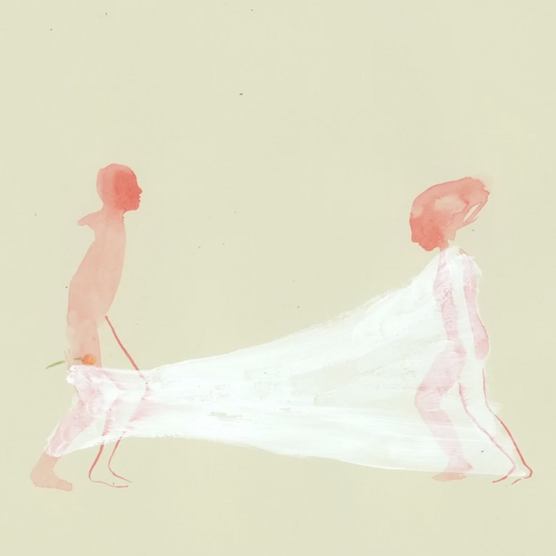 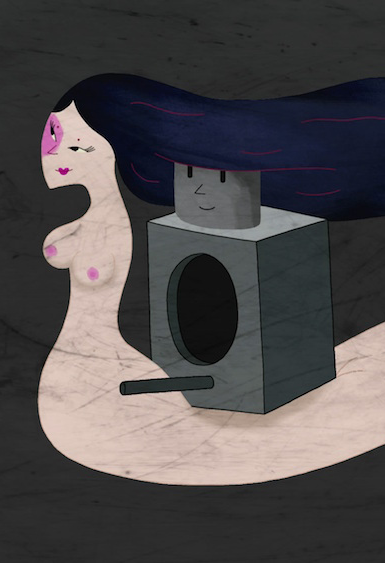 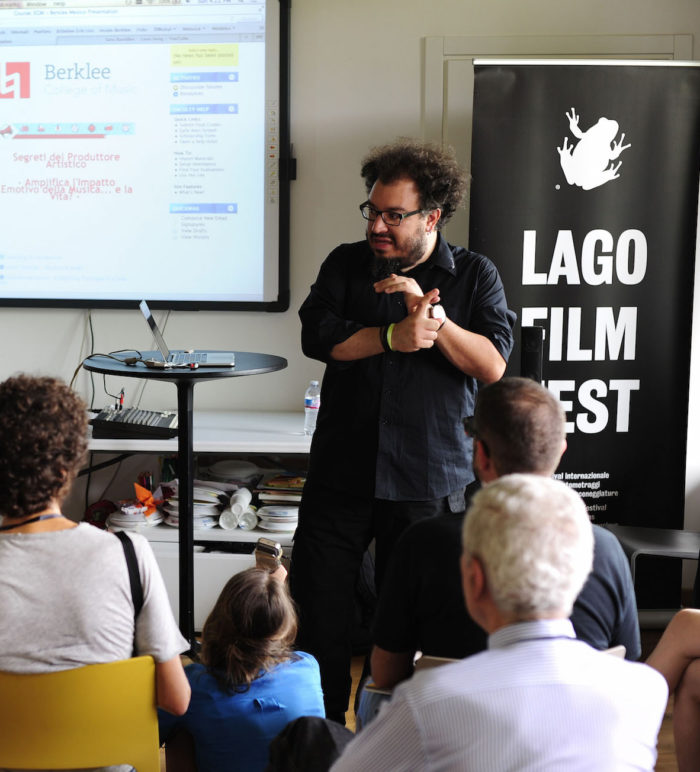 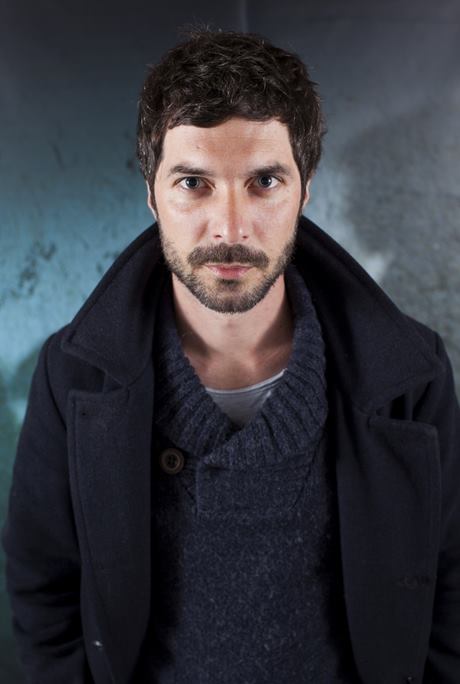 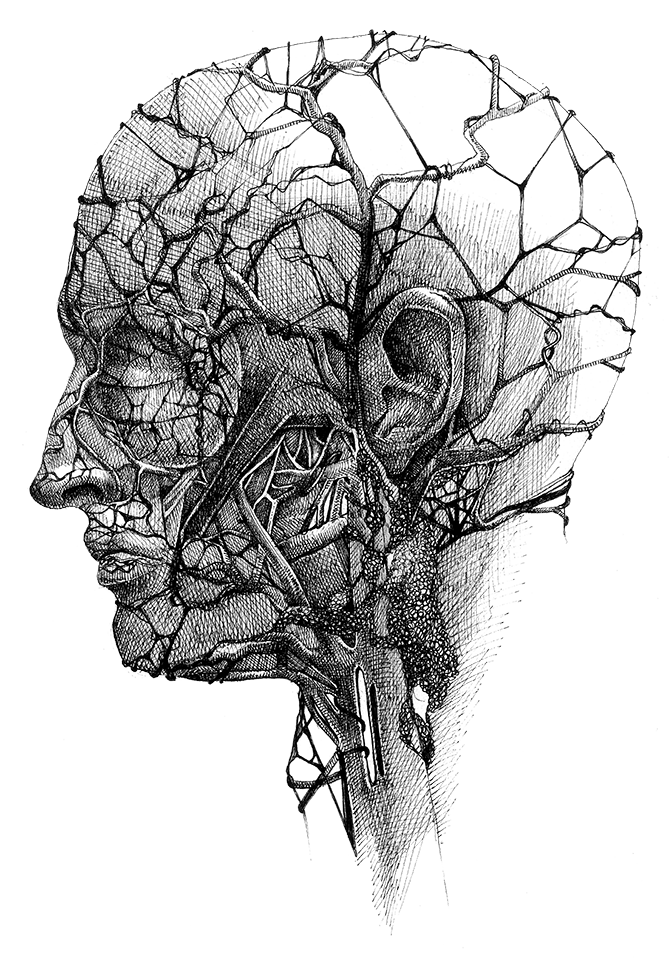